Each year on July 13, many people will participate in National French Fry Day by enjoying one of the many varieties of the classic food. 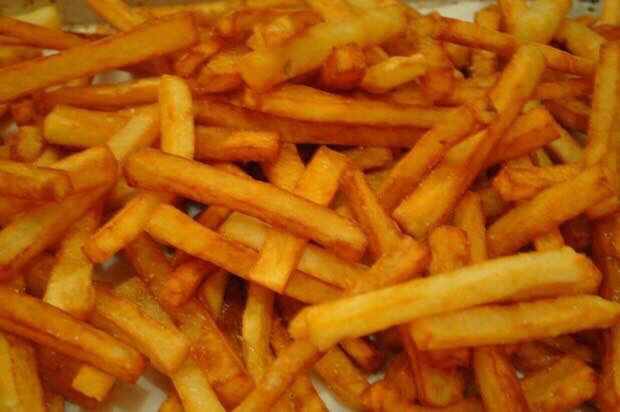 A wide selection of condiments such as ketchup, ranch dressing, vinegar, mayonnaise, honey mustard, cheese and many more compliment French fries. Sweet potatoes make an alternate, healthier offering of fries found on menus around the country. Other varieties are baked and come in unusual shapes such as curls, waffles, crinkle or tornado cut.

The expression “French Fried Potatoes” first occurs in print in English in the 1856 work Cookery for Maids of All Work by E. Warren.

It is believed by some that the term “French” was introduced to the potatoes when the American soldiers arrived in Belgium during World War I and consequently tasted Belgian fries. It is suggested that they called them “French” as it was the official language of the Belgian Army at that time.

The great French Fry Controversy of 2003…

Freedom fries was a political euphemism for French fries in the United States. The term came to prominence in 2003 when the then Republican Chairman of the Committee on House Administration, Bob Ney, renamed the menu item in three Congressional cafeterias in response to France’s opposition to the proposed invasion of Iraq. Although originally supported with several restaurants changing their menus as well, the term fell out of use due to declining support for the Iraq War. Following Ney’s resignation as Chairman in 2006, it was quietly reverted.

As we celebrate Bastille Day week in France good ole boys and girls in America celebrate the French fries who more appropriately should be called Belgian Fries.