He famously purchased the old Inglenook property which was one of 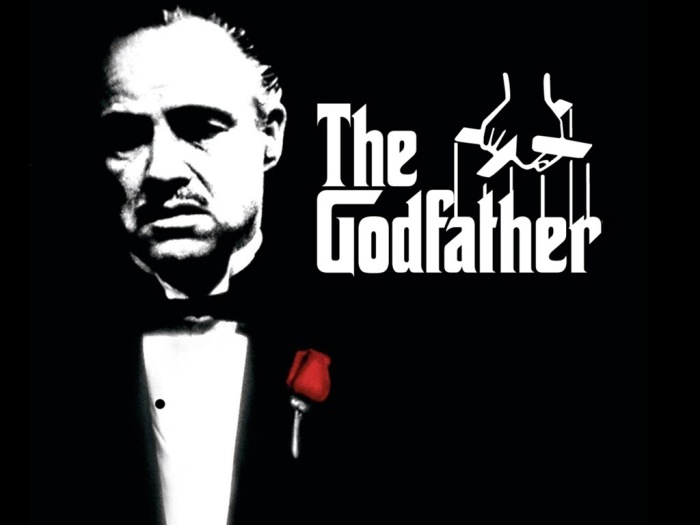 the great names in Napa Valley. Launched by the Finnish sea captain, Gustave Niebaum, in 1879, it was, according to wine historian Leon D. Adams (quoting a San Francisco journalist who wrote in 1889) “the California equivalent of Château Margaux.”

Wines for many years were not made under the Inglenook name bit under the Niebaum Coppola banner. The name was owned by another wine company and eventually acquired by Mr. Coppola. The Winery became very successful, per Coppola "too busy for his vision of the property and Napa."

He has since opened a more mass touristy Winery in Sonoma County and modified the Coppola owned Inglenook property back to its roots.

As fate would have it he eventually got the name and Inglenook has been reborn.

Bascaules began his career as assistant to the Estate Director at the legendary Château Margaux, one of France’s five First Growth Bordeaux estates. Bascaules became Estate Director in 2000, overseeing viticulture and vinification and working alongside renowned General Manager, Paul Pontallier.

With a supporting cast bringing Inglenook back to its true beginnings, it is now becoming a great revived legend again.

And speaking of legends who can write about Francis Ford Coppola and not include an overview of the legendary GodFather Series of movies. A whole generation now exists that has not experienced the thrill of the epic crime drama and many are unaware of its significance to the American Cinema.

The Godfather is a 1972 American epic crime film directed by Francis Ford Coppola, based on the 1969 novel by Mario Puzo. With a screenplay by Puzo, Coppola and an uncredited Robert Towne, the film stars Marlon Brando, Al Pacino, James Caan, Robert Duvall, Sterling Hayden, John Marley, Richard Conte and Diane Keaton, and features John Cazale, Talia Shire, and Abe Vigoda. The story, spanning the years 1945 to 1955, chronicles the experiences of the Italian-American Corleone family. Two sequels followed: The Godfather Part II in 1974, and The Godfather Part III in 1990.
The Godfather received Academy Awards for Best Picture, Best Actor and Best Adapted Screenplay, and has been selected for preservation in the United States National Film Registry. In addition, it had been ranked third—behind Citizen Kane (1941) and Casablanca (1942)—on the AFI's 100 Years…100 Movies list by the American Film Institute, and second when the list was published again in 2007.

1.Marlon Brando as Vito Corleone, the boss (the "Don") of the Corleone family, formerly known as Vito Andolini. He is the father of Santino (Sonny), Federico (Fredo), Michele (Michael) and Constanzia (Connie) and adoptive father to Tom Hagen. Husband of Carmela Corleone. A native Sicilian.

2.Al Pacino as Michael Corleone, the Don's youngest son, recently returned from World War II. The only college-educated member of the family, he initially wants nothing to do with the "family business". His evolution from doe-eyed outsider to ruthless boss is the key plotline of the film.

3.James Caan as Santino "Sonny" Corleone, Don Corleone's hot-headed eldest son. As underboss, he is being groomed to succeed his father as head of the family.

4.Richard S. Castellano as Peter Clemenza, a caporegime for the family.

5.Robert Duvall as Tom Hagen, Don Corleone's informally adopted son, he is the family lawyer and consigliere (counselor). He is German-Irish, not Sicilian.

6.Diane Keaton as Kay Adams-Corleone, Michael's girlfriend and, ultimately, his wife and mother of his children.

7.John Cazale as Fredo Corleone, the middle son. Deeply insecure and not very bright, he is considered the weakest of the Corleone brothers.
8.Talia Shire as Constanzia "Connie" Corleone, the youngest child and only daughter. She marries Carlo Rizzi.

9.Abe Vigoda as Salvatore Tessio, a caporegime for the family.
10.Al Lettieri as Virgil "The Turk" Sollozzo, a heroin dealer associated with the Tattaglia family.

11.Gianni Russo as Carlo Rizzi, Connie's husband. Becomes an associate of the Corleone family, and ultimately betrays Sonny to the Barzini family.

15.Al Martino as Johnny Fontane, a world-famous popular singer and godson of Vito. Loosely based on Frank Sinatra.

16.John Marley as Jack Woltz, a powerful Hollywood producer.
17.Alex Rocco as Moe Greene, a longtime associate of the Corleone family who owns a Las Vegas hotel. Based on Bugsy Siegel.

19.Corrado Gaipa as Don Tommasino, an old friend of Vito Corleone, shelters Michael during his exile in Sicily

20.Johnny Martino as Paulie Gatto, a soldier under Peter Clemenza and Vito's driver.

21.Victor Rendina as Philip Tattaglia, Don of the Tattaglia family.

22.Simonetta Stefanelli as Apollonia Vitelli-Corleone, a young girl Michael meets and marries while in Sicily.

23.Louis Guss as Don Zaluchi, Don of the Zaluchi family of Detroit.

24.Tom Rosqui as Rocco Lampone, a soldier under Clemenza who eventually becomes a caporegime in the Corleone family.

25.Joe Spinell as Willi Cicci, a soldier in the Corleone family.

The Godfather won the Academy Awards for Best Picture, Best Writing (adapted screenplay) for Francis Coppola and Mario Puzo, and Best Actor in a Leading Role for Marlon Brando, who declined to collect the award and sent Native American actress Sacheen Littlefeather to the Oscars in his place to explain his reasons.

The film also had a Best Original Score nomination but was disqualified when found out that Nino Rota used another score. Despite having three nominees of Best Supporting Actor award, they all lost to Joel Grey in Cabaret. It also lost the Best Director, Best Sound Mixing and Best Film Editing to Cabaret.
The film won five Golden Globes, one Grammy, and numerous other awards.

Nino Rota's score was removed at the last minute from the list of 1973 Academy Award nominees when it was discovered that he had used the theme in Eduardo De Filippo's 1958 comedy Fortunella. Although in the earlier film the theme was played in a brisk, staccato and comedic style, the melody was the same as the love theme from The Godfather, and for that reason was deemed ineligible for an Oscar.

Despite this, The Godfather Part II won a 1974 Oscar for Best Original Score, although it featured the same love theme that made the 1972 score ineligible.

Entertainment Weekly named The Godfather the greatest film ever made.

The Godfather was voted in at #1 on Empire magazine's list of The 500 Greatest Movies of All Time in November 2008.

In Time Out's 2003 readers' poll, The Godfather was ranked the second best film of all time, after Some Like It Hot.